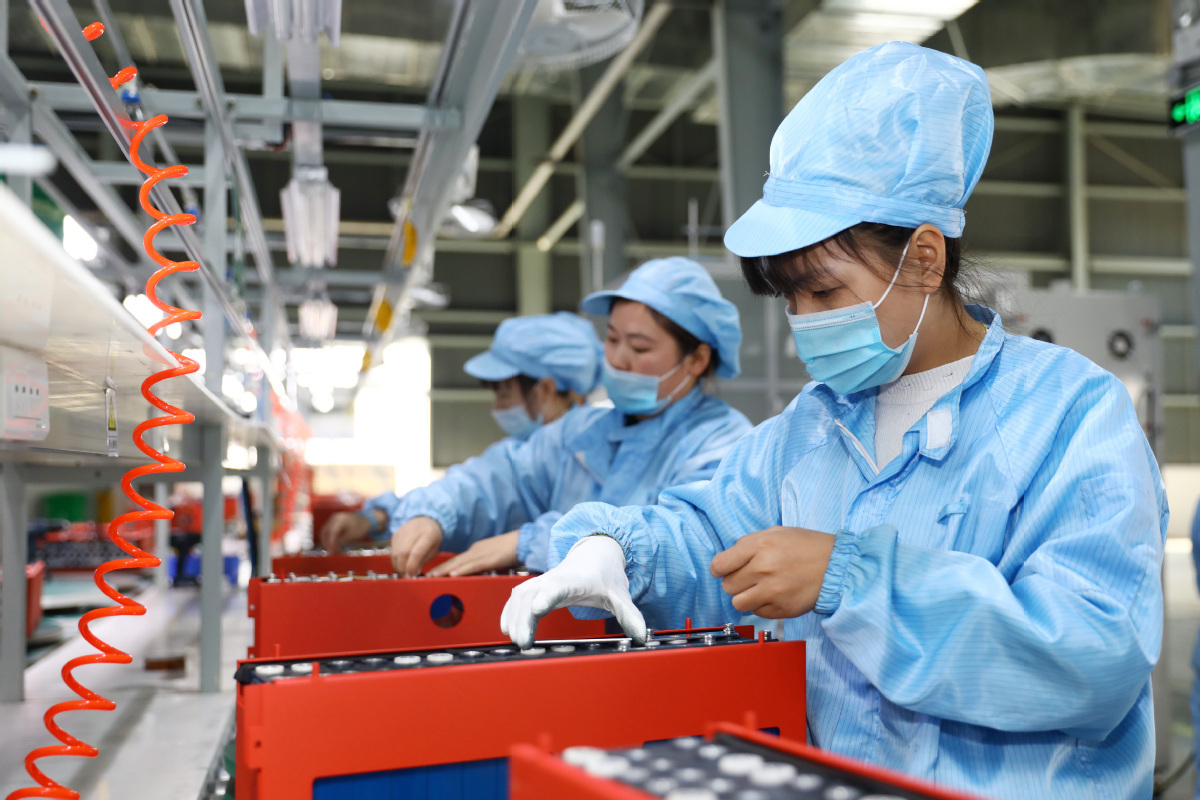 The country is expected to reach a peak in battery replacement by 2025.

According to the plan released by the National Development and Reform Commission, the top economic regulator, China will step up building the traceability management system for new energy vehicle or NEV batteries.

More measures will be taken to promote NEV manufacturers to set up recycling service networks by themselves or through cooperation with upstream and downstream industry players, the plan said.

Wang Binggang, honorary consultant of the China Society of Automotive Engineering and an academician of the International Eurasian Academy of Sciences, said: "China's electric vehicle industry has entered a new stage of rapid growth with the battery industry initially taking shape. It is strategically important for the country to have stable battery resources and a sound battery recycle system.

"Such a move also has significance, as the country is committed to peaking its carbon emissions by 2030 and attaining carbon neutrality by 2060."

China, as the world's largest market for EVs, saw its NEV sales booming over the past years. The China Association of Automobile Manufacturers estimated that NEV sales will likely surpass 2 million units this year.

However, data from the China Automotive Technology and Research Center showed that the country's total decommissioned power batteries reached about 200,000 metric tons by the end of last year, given the life span of power batteries is usually about six to eight years.

The CATRC said that 2025 will see a peak period for new and old battery replacement with 780,000 tons of power batteries expected to go offline by that time.

Industry insiders said this will promote the safety as well as commercial feasibility of the battery recycling industry.

Liu Wenping, an analyst with China Merchant Securities, said echelon utilization is more feasible in that the mainstay power battery made of lithium iron phosphate does not contain high-value metals like cobalt and nickel.

"However, compared with lead-acid batteries, it has advantages in terms of cycle life, energy density, and high-temperature performance. The echelon utilization, rather than direct recycling, will generate greater profits," Liu said. 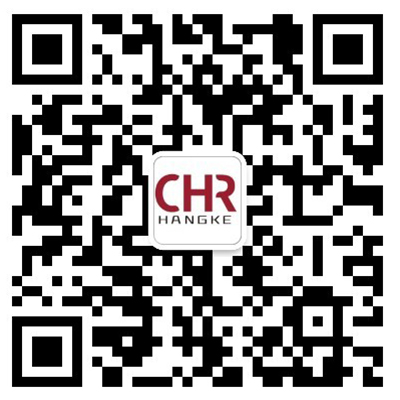